365 Dad is a faith based, holistic mentoring program for dads 35 and younger. Our goal is to help dads understand who they are, what their values are, what issues they face, and how those issues can effect their fatherhood. Once dads have a grasp on these core issues, they can become the type of father they always wanted to be, and more importantly, the type of father their children need. 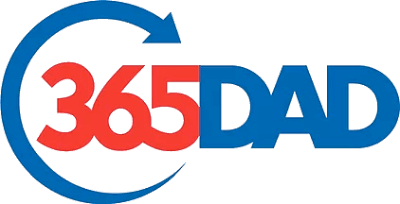 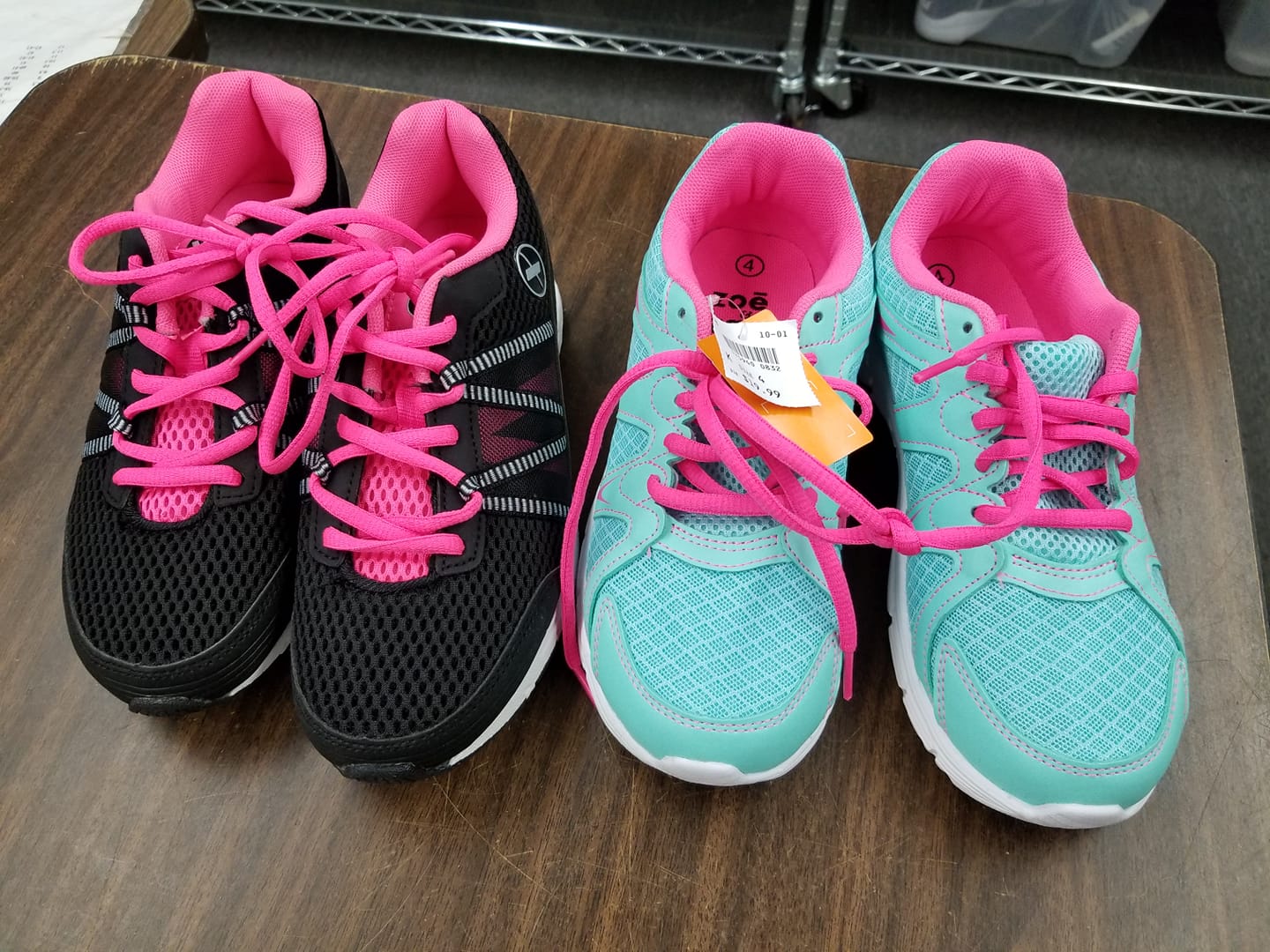 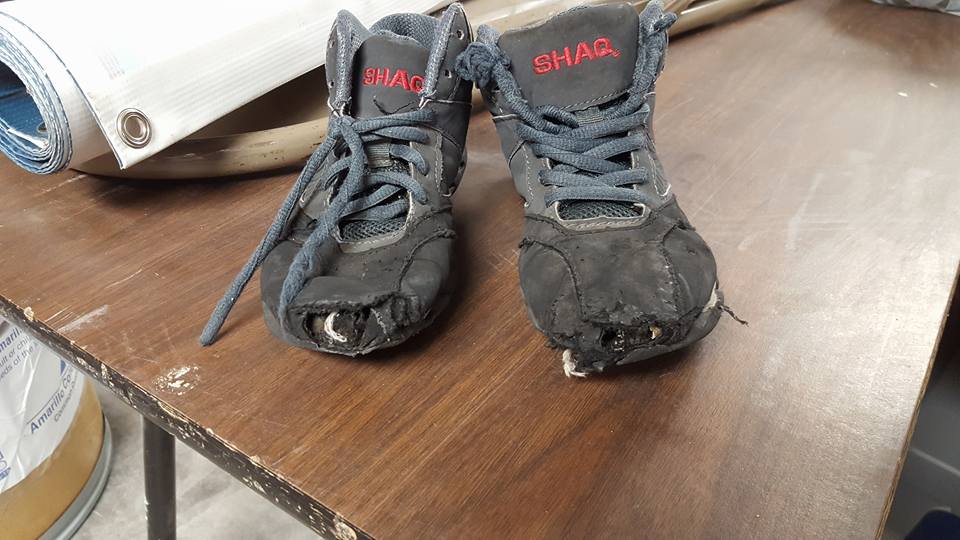 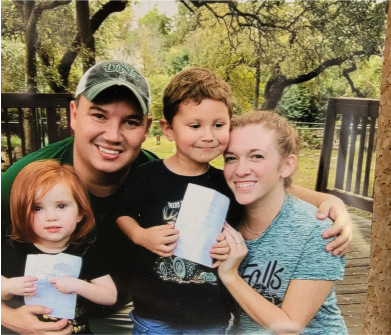 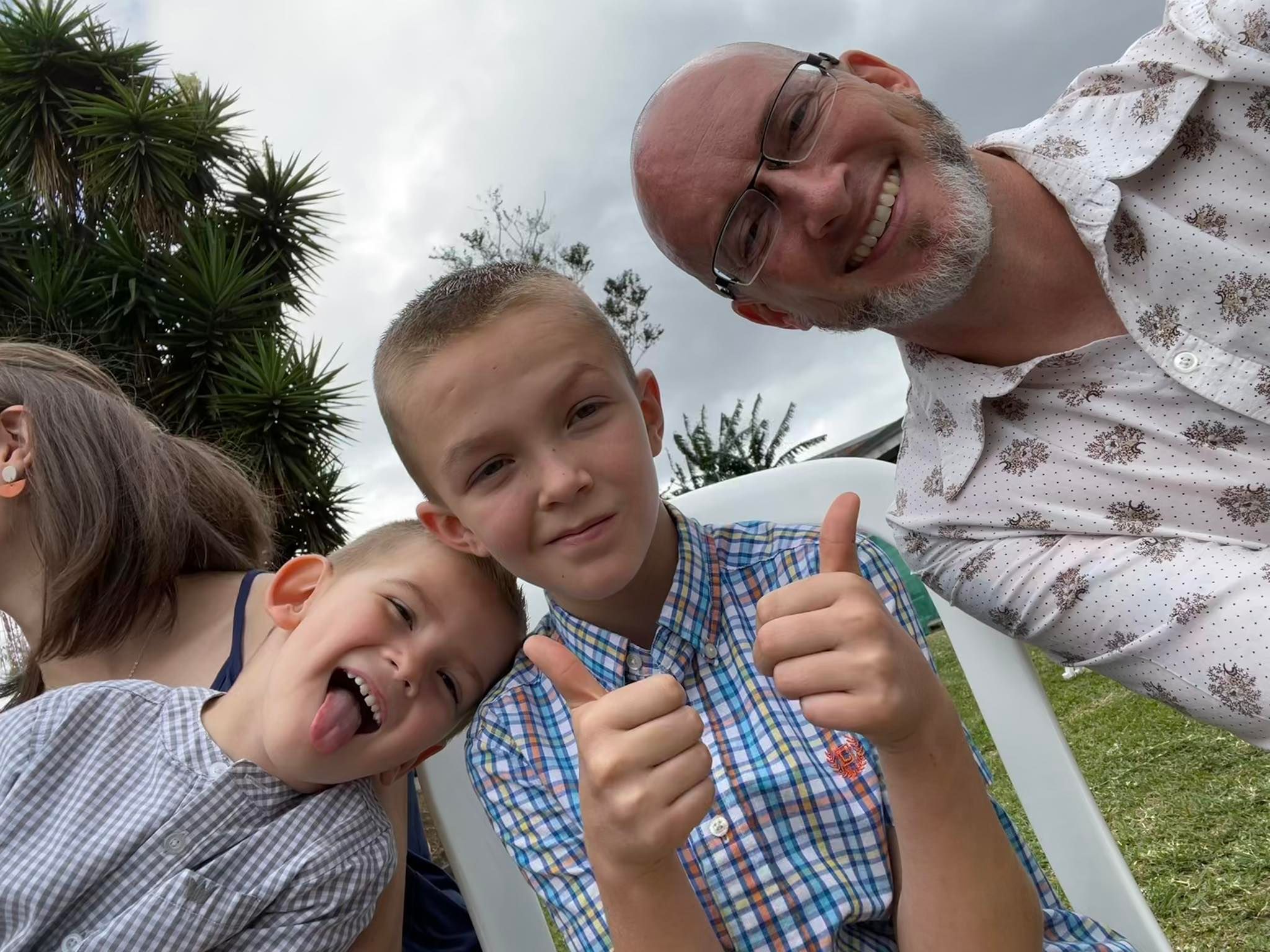 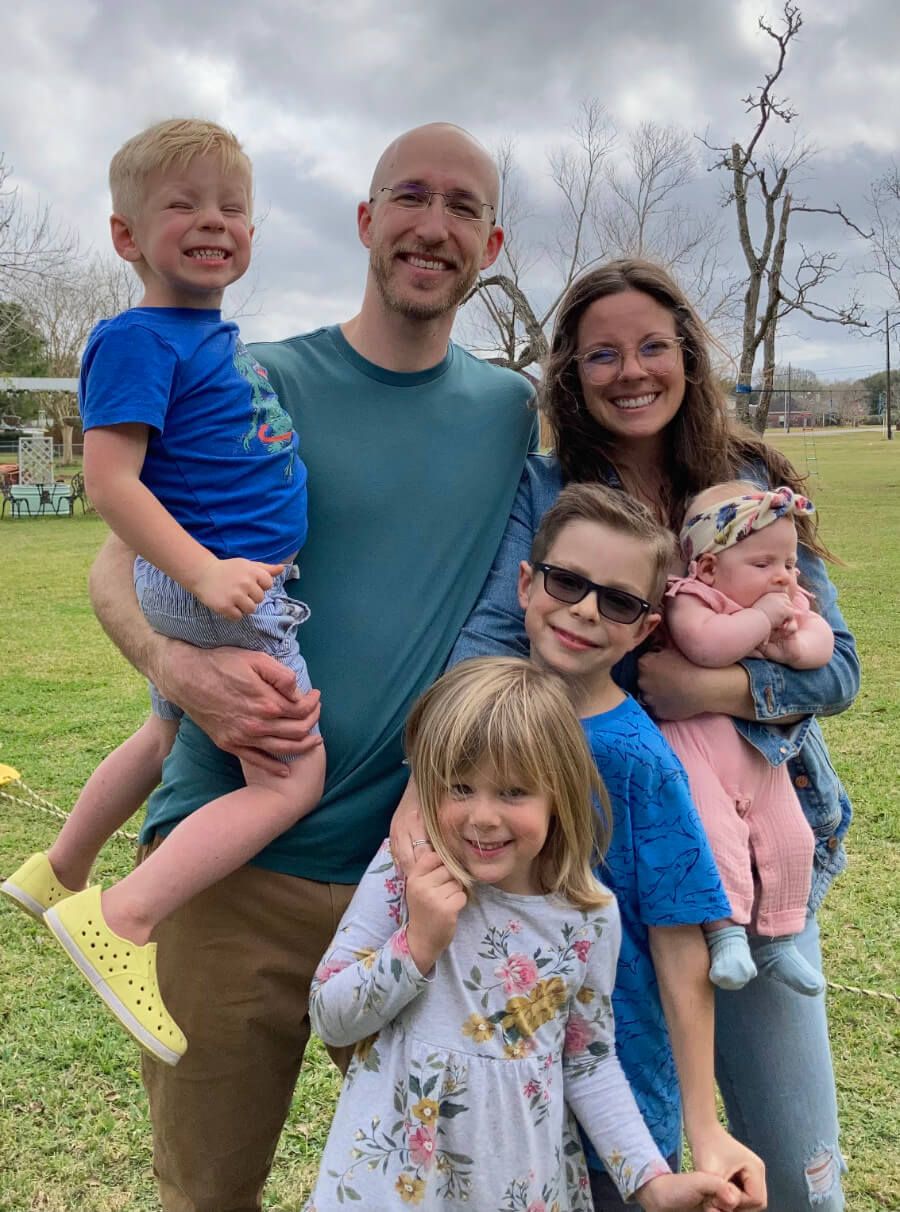 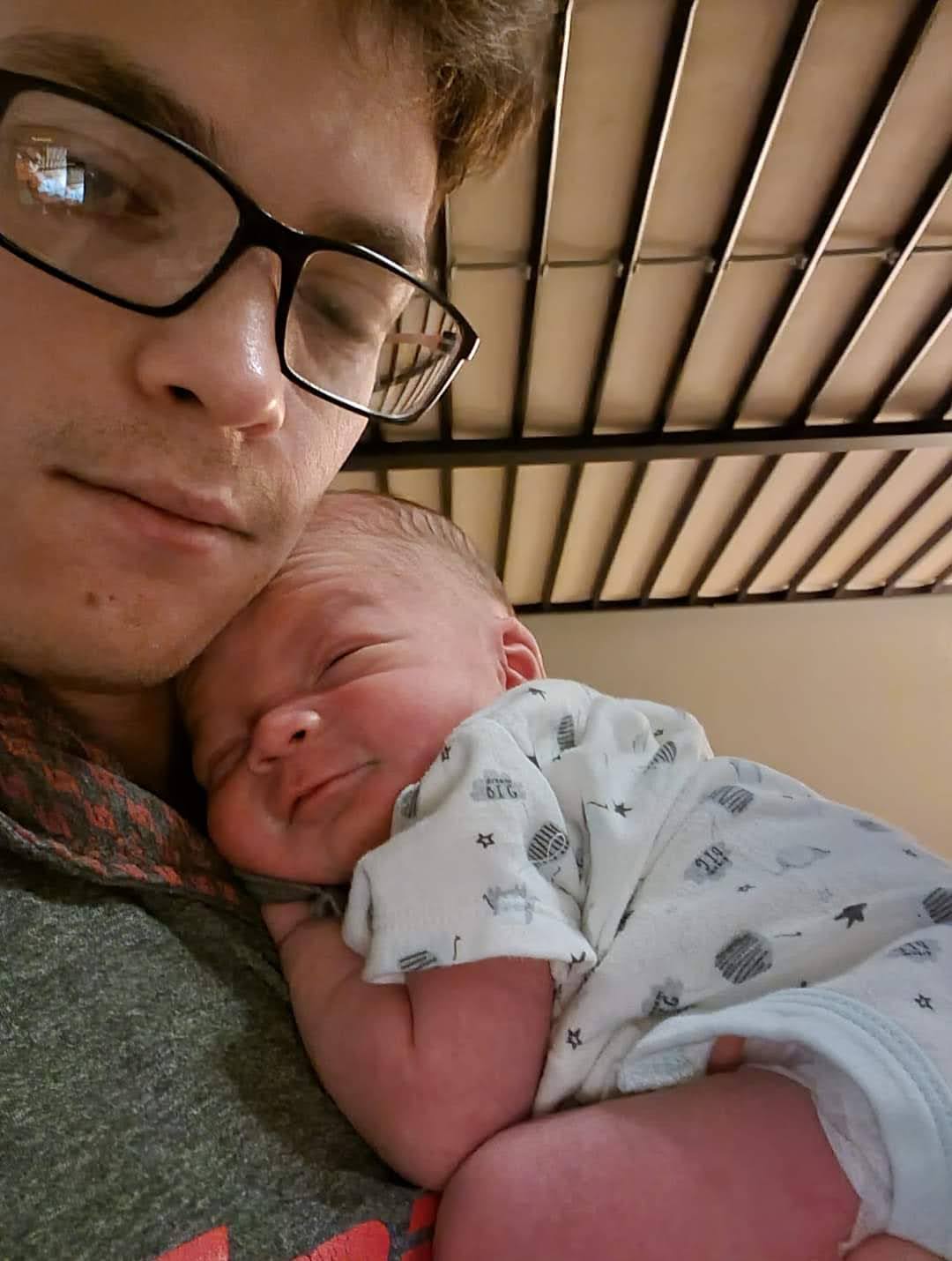 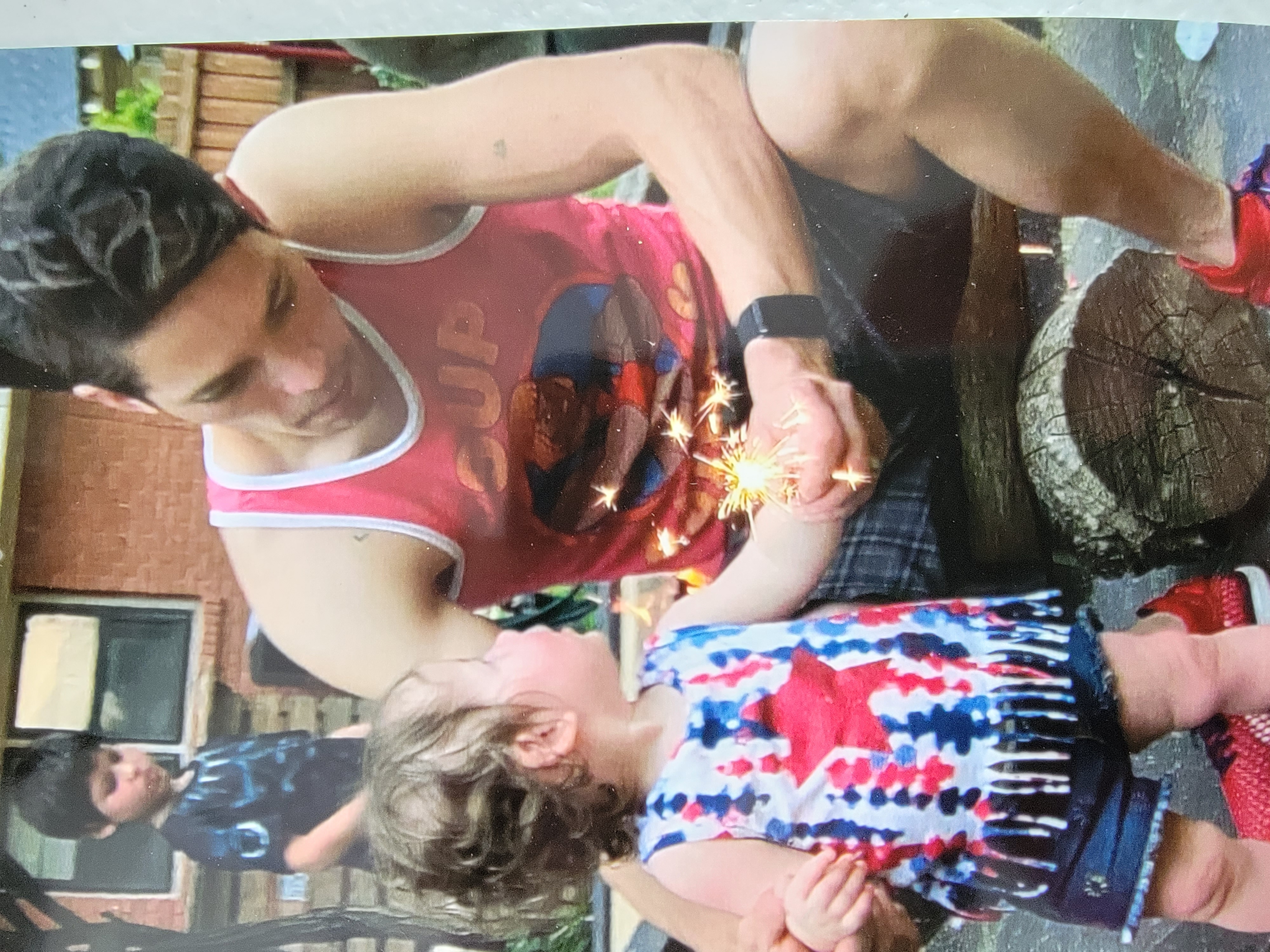 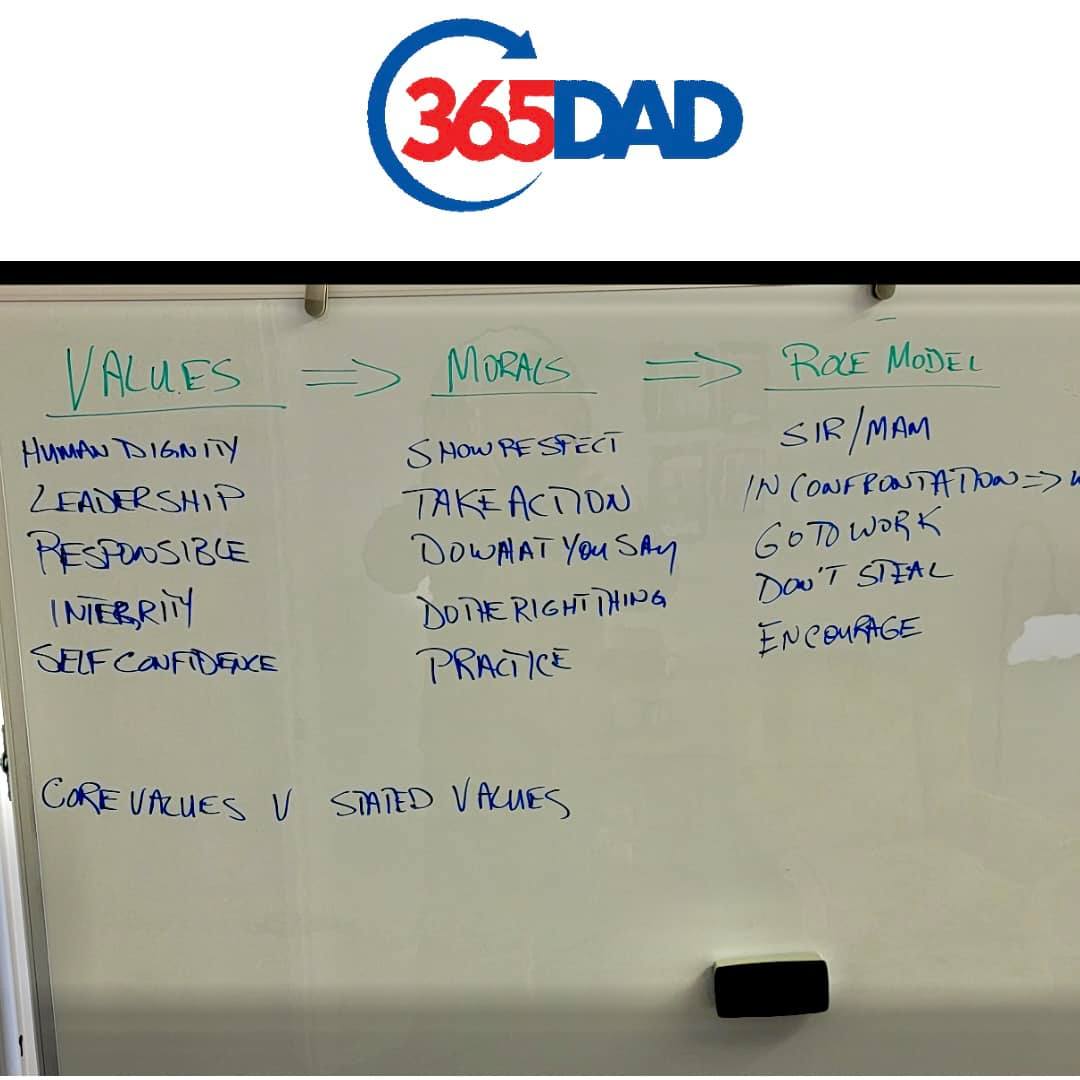 The National Fatherhood Initiative estimates there are over 10 million single parent homes that are led solely by the mother. The lack of a father’s consistent presence goes far beyond the issues mentioned above and has impact on children well into adulthood.

Through 365 Dad, we train dads - age 35 and younger - how to be a consistent presence in their child’s life, how to co-parent with the child’s mom in a healthy way, and how to better understand themselves in order to be the father their child needs.

Each dad who completes the first twelve-week curriculum has the option of having a mentor that will walk with them through all the challenges that a father faces. By providing our dads with a support system like this, we are able to increase their likelihood of being a successful dad who has a consistent presence in their child’s life.

“...This block is grabbing testimonials from your Testimonials Collection and making slides. Use a 1-3 sentence testimonial snippet...”

365 Dad has made me a better man. My self care and self awareness has dramatically changed and I'm glad I took this course. It has made me who I am, I've been confident more than ever.

I would really recommend this class to any and all men regardless of age or parental status, because it doesn't matter the age you are when you become a parent in your child(ren)'s life, parenting never stops.

Since joining 365 Dad, I have learned the difference between being a dad and being a father, from paying attention to giving attention.

I've always been around my children and done the best I could, but finally being able to see things through the lens of my children helped me realize somethings that I either didn't know about myself, or just helped me tweek a little bit to tailor my parenting style to them.

Individuals from father absent homes are 279% more likely to carry guns or deal drugs than peers living with their fathers.

Children living without their father in the home are 47% more likely to live in poverty. 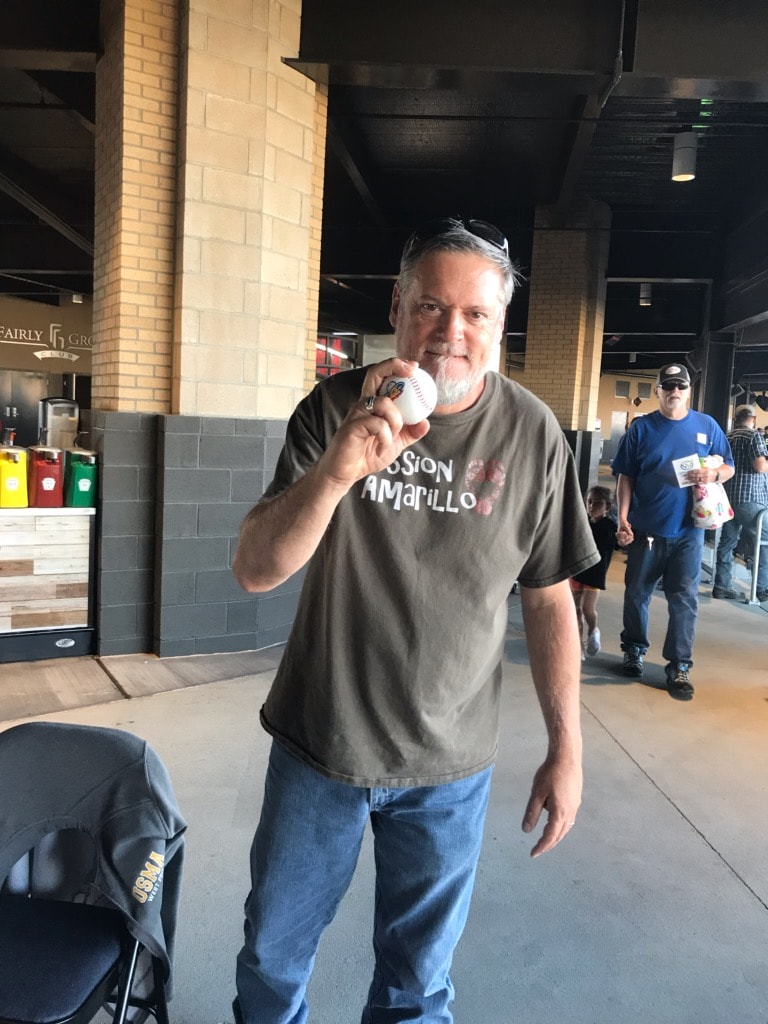 Jeff Parsons is the Founder and Executive Director of Mission Amarillo. Jeff and his wife Kathy have been married for 38 years and have three children and ten grandchildren. They both came to faith in Christ on December 28, 1986 and have been serving Jesus ever since.

Jeff worked in student ministry from 1987-2003, holding positions both as youth minister, college minister, and young adult minister. He served bi-vocationally, working as a network consultant for a computer firm in Amarillo from 1987-2001. He has served as the Executive Director of Mission Amarillo and its predecessor, Multi-housing Outreach since June of 2001.

He likes to spend his time working outside, hiking at Palo Duro Canyon, enjoying the mountains, traveling with his wife, and spending time with his grandchildren. He also leads a house church, Mercy Church, that meets in his home and is passionate about making disciples of those who wouldn’t usually go to church.

The 365Dad Team
No items found.

If you are interested in this program, please fill out the form below.

Being a mentor for 365 makes an impact for individuals, the community, and for generations to come - the transformation is for the mentor and those being mentored. If you are interested in volunteering with our 365Dad team, please fill out the 365Dad Mentor Form, by clicking the link below.